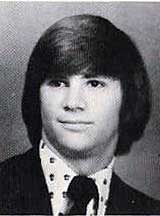 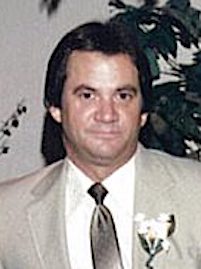 Danny owned and operated Carmichael and Son’s Inc. an outside maintenance business that serviced the Kansas City Metro.  He was united in marriage to Christine McClintock on March 12, 1996 in Las Vega, NV.  Danny was Christian by faith.  He enjoyed fishing, wood working, and watching NASCAR and Baseball.  Danny enjoyed spending time with his two dogs Sissy and Mandy.

Danny will be cremated per his wishes.  There will be no formal service at this time.  Arrangements have been entrusted to Meyers Funeral Chapel in Blue Springs.  Memories of Danny and words of comfort for his family may be shared at meyersfuneralchapel.com.